A Call for Non-Violent Spirituality 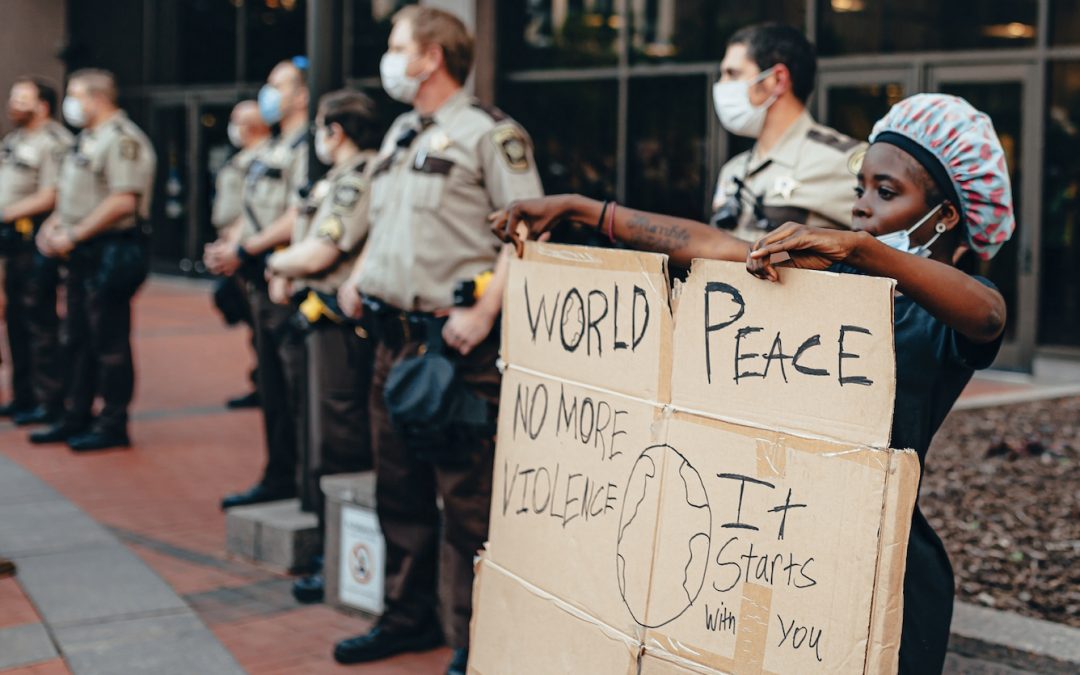 “No More Violence — It Starts With You.”

Most of the world’s great religious traditions teach the value of non-violence. Jesus taught his followers to “turn the other cheek” and put down their swords. In the first centuries of Christianity, pagan soldiers were not allowed to be baptized until they gave up their profession and renounced violence — because early Christians knew it was contrary to the clear teachings of their master. It’s a tragedy of epic proportions that subsequent Christians did not take this teaching more seriously. Hinduism, Buddhism, Jainism and many others also teach the value of non-harm.

What is not always understood, however, is that a vow of non-violence is necessary for the sake of inner tranquility as well as peace in the wider world. As long as we’re willing to support the use of violence, even in self-defense, we are lessening the likelihood of any kind of peace — for ourselves and our neighbors.

You might well wonder: why am I writing these words just after the Russian army has shattered the peace of Ukraine? I’m appealing for a renewal of non-violent spirituality precisely because war is in the news, and because we’re now receiving graphic reminders of the horror and brutality of war. Jesus and the other prophets of non-harm knew the terrible cost of violence, and they teach that it’s diametrically opposed to what God wants for our world.

I’m also issuing this appeal because (as the sign from the above photo suggests) peace in the wider world is dependent on inner tranquility. Remember the recent reports of some Russian soldiers defecting and laying down their arms during the Ukrainian invasion? My hunch is those soldiers had internalized the value of non-violence, and their souls simply would’t allow them to kill their Ukrainian neighbors. What if we built a world in which the use of death-dealing weapons was unthinkable because the great religious and spiritual traditions of the world taught all their followers the value of non-violence — and meant it?

I cannot condemn the defensive use of weapons by Ukrainians to protect their families and defend their country. Their courage is admirable. That said, I will continue to dream of a world in which the use of weapons is unthinkable in all circumstances — and impossible to be used in the name of Yahweh, God, Buddha, Great Spirit, Allah, or Jesus. 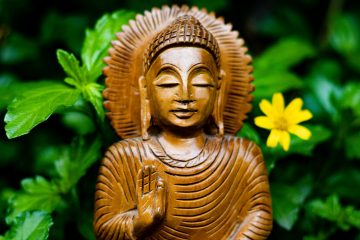