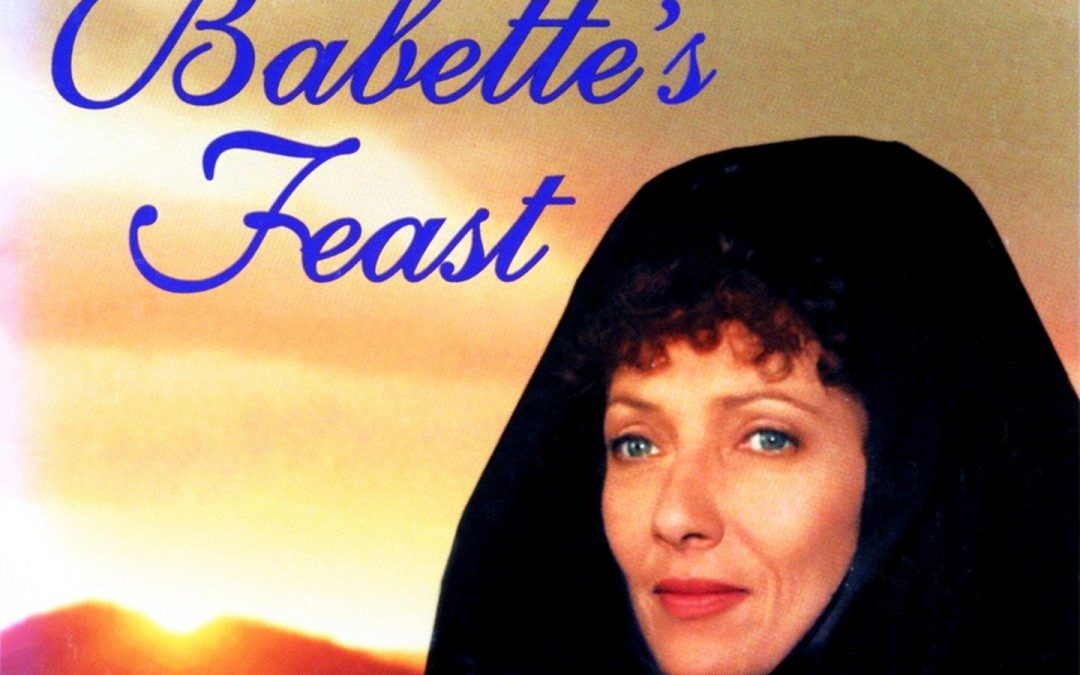 On Thursday, July 15, from 7:00 to 9:00 p.m. Eastern, CSW will discuss the next film in our series — Babette’s Feast (1987), a Danish foreign film (subtitled in English), notable for being the first Danish movie to win an Academy Award for best foreign language film. Beautiful but pious sisters Martine and Philippa grow to spinsterhood under the wrathful eye of their strict pastor father on the forbidding and desolate coast of Jutland, until one day, Philippa’s former suitor sends a Parisian refugee named Babette to serve as the family cook. Babette’s lavish celebratory banquet tempts the family’s dwindling congregation, who abjure such fleshly pleasures as fine foods and wines.

For more information about Babette’s Feast, see IMDB here. You can also view the trailer on YouTube here.

The format of these film discussions is both evocative and engaging, and they are well-received by our audience. The facilitator for each event creates a Discussion Guide that focuses on key themes for the film, and we send this guide to all registrants. Participants begin by viewing the selected film on their own. We will then follow with a scheduled 2-hour facilitated discussion, which the Center will lead and host electronically through Zoom.

The facilitator for Babette’s Feast is Jean Dunbar. Jean is a resident of Spartanburg, SC and enjoys zooming to Reel Spirit Movie Project film discussions. A retired math professor at Converse College, she indulges in reading the New York Times and the literature she missed in graduate school. She was a programmer in the early days, using the loops and “if…then…else…”s of COBOL. She currently lives in an old brick house with creaks and character, and her tuxedo cat, Luci.

Stay tuned for other movie discussions planned by the Reel Spirit Movie Project, including Oliver Sacks: His Own Life, our August selection. 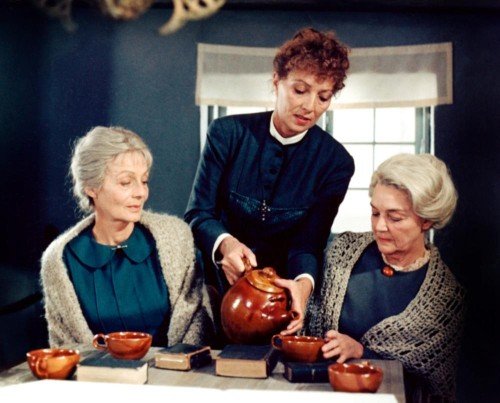