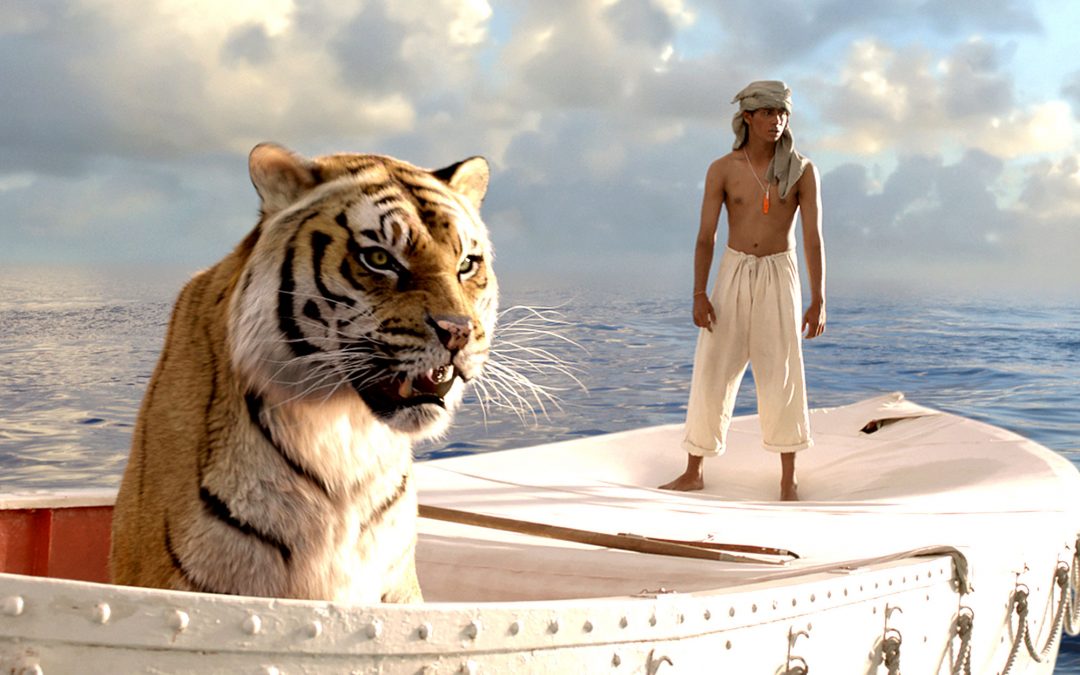 Center for Spiritual Wisdom’s April film selection is Life of Pi (2012). The Center will host an online community discussion of the film on Thursday, April 21, 2022 from 7:00-9:00 pm. Life of Pi, directed by Ang Lee and starring Suraj Sharma, is adapted from the Yann Martel 2001 novel of the same name. The novel won the Man Booker Prize for Fiction, and the film won several Academy Awards and British Academy Film Awards, including Best Directing, Cinematography, and Visual Effects.

Suraj Sharma plays 16-year old Pi Patel, who survives 227 days after a shipwreck while stranded on a lifeboat in the Pacific Ocean with a Bengal tiger. This story raises questions about the nature of reality and how it is perceived and told. From rogerebert.com:

“Is it real? Is this whole story real? I refuse to ask that question. “Life of Pi” is all real, second by second and minute by minute, and what it finally amounts to is left for every viewer to decide. I have decided it is one of the best films of the year.”

For more information about Life of Pi, see IMDB here. This film is available and can be streamed via HBO Max, HBO Now, Max Go, DIRECTV, and Cinemax Amazon Channel. It can also be rented via Apple iTunes, Amazon Video, Google Play Movies, YouTube, Vudu, Microsoft Store, Redbox, and DIRECTV (for $3.99). Please check your local library as well for DVD or streaming options. You can view the trailer on YouTube here.

Participants are asked to view Life of Pi prior to the discussion on April 21. The Center will lead and host electronically through Zoom. The 2-hour discussion will be facilitated by Cindy Decker, Operations & Communications Manager at the Center. Cindy previously facilitated the RSMP discussion of Signs.

Stay tuned for other movie discussions planned by the Reel Spirit Movie Project, including Dead Poets Society, our May selection. 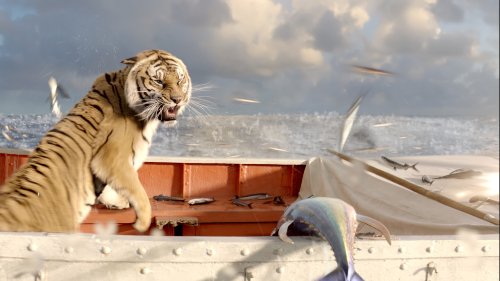