O Brother Where Art Thou?

Center for Spiritual Wisdom’s January film selection is O Brother Where Art Thou? (2000). The Center will host an online community discussion of the film on Thursday, Jan. 19 from 7:00 to 9:00 p.m. Eastern.

Oh Brother, Where Art Thou? is a comedy film released in 2000 and directed by Joel and Ethan Coen. It follows the adventures of three convicts, Ulysses Everett McGill, Pete Hogwallop, and Delmar O’Donnell, who escape from a prison in Mississippi and journey through the southern United States during the Great Depression in search of hidden treasure. Along the way, they encounter a variety of characters, including a blind seer, a one-eyed Bible salesman, and a group of Ku Klux Klan members, and must evade the law as they search for the treasure. The film is inspired by Homer’s “Odyssey” and features a folk and bluegrass-infused soundtrack.

For more information about this film, see IMDB here. This film is available and can be rented via Apple iTunes, Amazon Video, Google Play Movies, YouTube, Vudu, Microsoft Store, Redbox, AMC on Demand, and DIRECTV (for $3.99). Please check your local library as well for DVD or streaming options. You can view the trailer here.

Participants are asked to view the film prior to the discussion on January 19. The Center will lead and host electronically through Zoom. The 2-hour discussion will be facilitated by Danny Schuster. Danny is a regular attendee at RSMP events, and this will be the third time he has facilitated one of our film discussions (previous events were The Matrix and The Father).

Stay tuned for other movie discussions planned by the Reel Spirit Movie Project, including About Schmidt, our February selection. 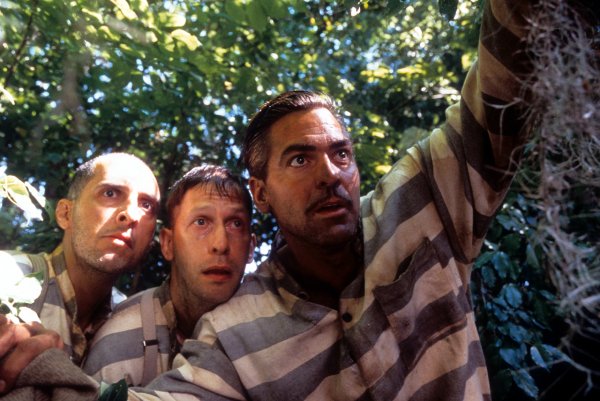