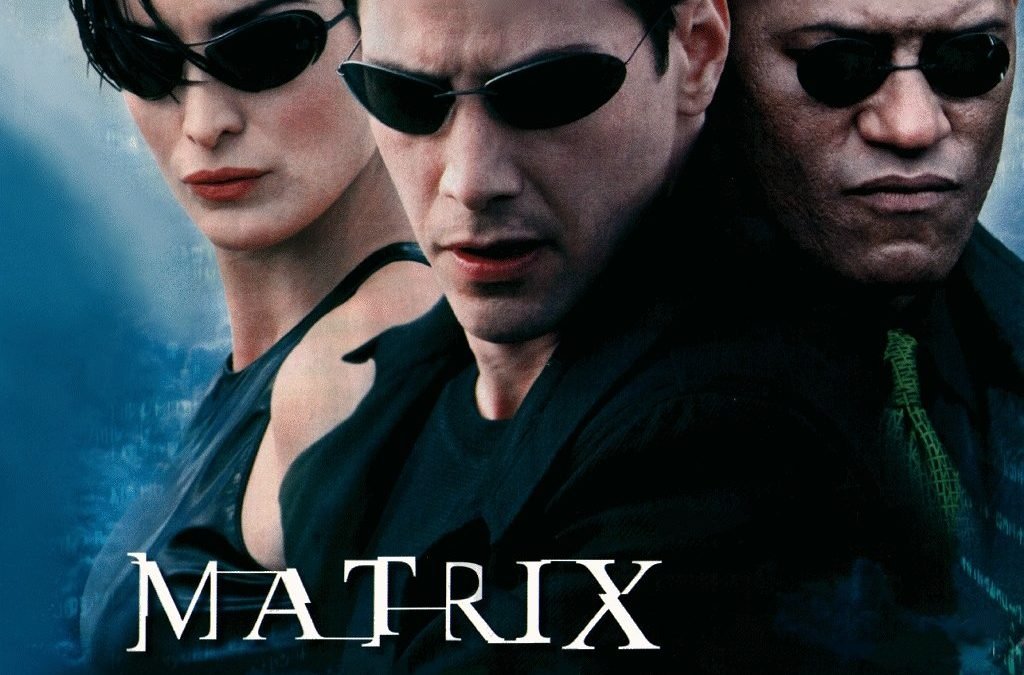 On Thursday, June 17, from 7:00 to 9:00 p.m. Eastern, CSW will discuss the next film in our series — The Matrix (1999), an action/sci-fi movie starring Keanu Reeves, Laurence Fishburne, Carrie-Anne Moss, and Hugo Weaving. This was only the second movie directed by the Wachowski brothers (now the Wachowski sisters). With this film they not only created an alternative reality that took scientists a couple of decades to disprove, but pioneered a number of groundbreaking filming techniques that kick-started a new genre of “the making of…” documentaries. The storyline of The Matrix is almost inconsequential (almost!).

“Have you ever had a dream that you were so sure was real? What if you couldn’t awaken? How would you know the difference between dream and reality? When a stranger leads computer hacker Neo to a strange underworld, Neo discovers the shocking truth – that the life he knows is the elaborate deception of an evil cyber-intelligence. Neo joins legendary rebel warrior Morpheus in the battle to destroy the illusion enslaving humanity. Now, every move, every second, every thought becomes a fight to stay alive – to escape The Matrix”.

For more information about The Matrix, see IMDB here. You can also view the trailer on YouTube here.

The format of these film discussions is both evocative and engaging. The facilitator for each event creates a Discussion Guide that focuses on key themes for the film, and we send this guide to all registrants. Participants begin by viewing the selected film on their own. We will then follow with a scheduled 2-hour facilitated discussion, which the Center will lead and host electronically through Zoom.

The facilitator for The Matrix is Danny Schuster, for whom the film holds a place in his top 10 films of all time, especially as, in his own words, “The sequels are tragically bad”.  As a technology professional, Danny finds that the philosophical questions raised in this film around Man vs. Machine are not yet answered.

Stay tuned for other movie discussions planned by the Reel Spirit Movie Project, including Babette’s Feast, our July selection. 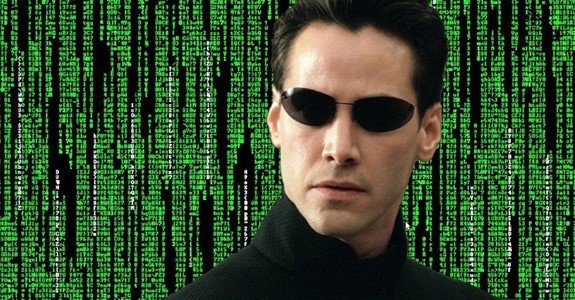