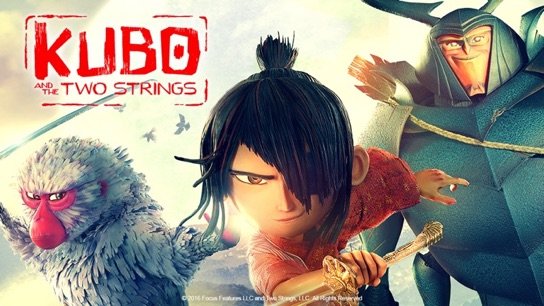 Center for Spiritual Wisdom’s September film selection is Kubo and the Two Strings (2016). The Center will host an online community discussion of the film on Thursday, September 15, 2022 from 7:00 to 9:00 p.m. Eastern.

“I normally don’t take to fantasy films,” said RSMP veteran Terry Decker, “but this one really struck a chord through its endearing main character, wonderful animation, and exquisite storytelling.” In fact, storytelling—and story-remembering—drive the film’s central themes. Kubo is a boy of many gifts, including vivid imagination, fanciful narrative, and magical 2-stringed music that can fold and invigorate sheets of paper—think animated origami. A huge delight to villagers by day, Kubo is sequestered by night with his ailing mother in a distant cave. Having been shielded from his family’s mysterious and ominous past, Kubo’s talents are put to the test as he’s thrust from the cave and beyond the village to capture the meaning of memory and the memory of meaning.

For more information about this film, see IMDB here. This film is available and can be rented via Amazon Video, Google Play Movies, YouTube, Vudu, and Redbox (for $2.99) or Apple iTunes and Microsoft Store (for $3.99). Please check your local library as well for DVD or streaming options. You can view the trailer on YouTube here.

Participants are asked to view Kubo and the Two Strings prior to the discussion on September 15. The Center will lead and host electronically through Zoom. The 2-hour discussion will be facilitated by Terry Decker, a veteran of the Reel Spirit Movie Project. This will be the sixth discussion Terry has facilitated.

Stay tuned for other movie discussions planned by the Reel Spirit Movie Project, including Children of Men, our October selection. 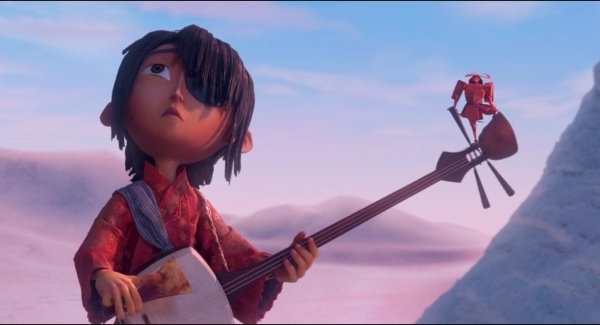