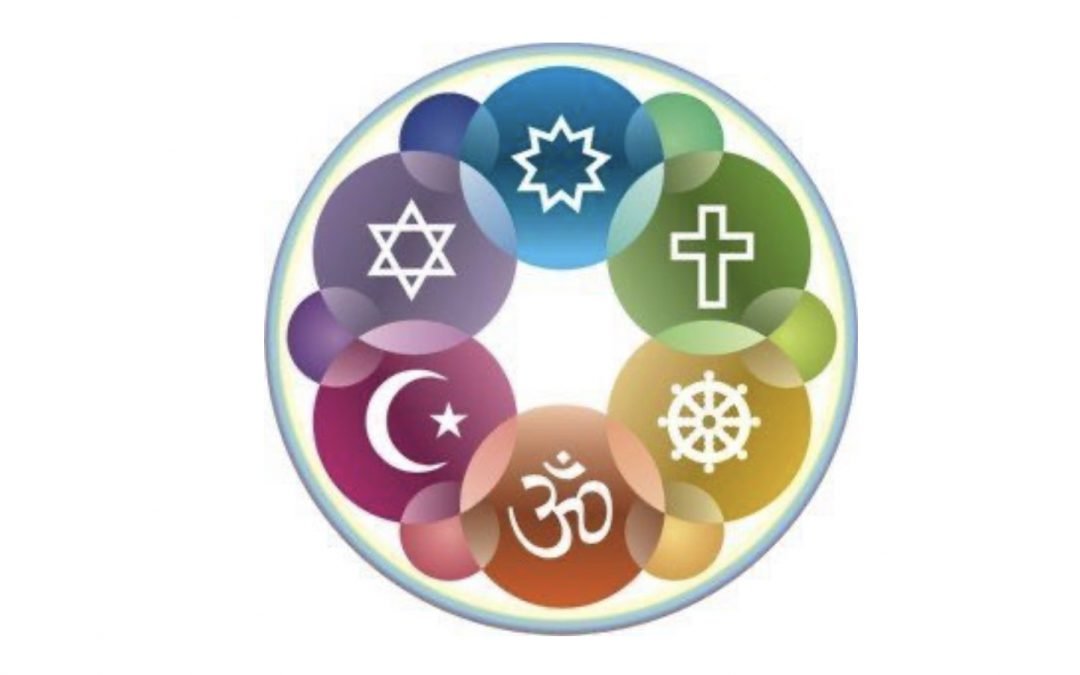 The Wisdom of World Religions

The great spiritual traditions of the world have given the rest of us a priceless gift: their wisdom. And it’s available for us to learn and enjoy, right now.

At the heart of the enduring religions of the world are spiritual teachings with the power to transform individuals and communities. Although the “trappings” of each religion can make its pearls of wisdom hard to find, there are mystics, poets, monastics, and spiritual masters from the great religions who continue to pass on this wisdom from generation to generation. We’re privileged to live in a time when their treasures are available to those who seek them.

In addition to founding and directing Center for Spiritual Wisdom, Rob Field also teaches World Religions at Brevard College. While teaching undergraduates, he’s collected the spiritual teachings found in Judaism, Islam, Buddhism, Hinduism, Sikhism, and Taoism, among others. Those 6 traditions will be covered in The Wisdom of World Religions, with each having its own focus week during the series. The conceptual foundation for the series will be Perennial Wisdom (also known as the Perennial Tradition), which describes a shared spiritual viewpoint at the heart of all the great religious traditions.

Terry Decker is a seasoned presenter, instructor, facilitator, and a long-time student of world religions. Among many spiritual sojourners who would promote the adage, “Not all who wander are lost,” Terry participated in Rob’s most recent presentation of this series. Terry says, “I’m honored to be Rob’s apprentice and co-presenter….This series not only offers fascinating glimpses into the rich diversity of faith traditions, it offers deep affirmation of the common promise and yearning of the human spirit.”

Participants will benefit from concise reading material, audio-visual supplements, live presentations, and group interactions. Cost of the series is $229 per person, and registrations are being accepted on a first-come, first-served basis.