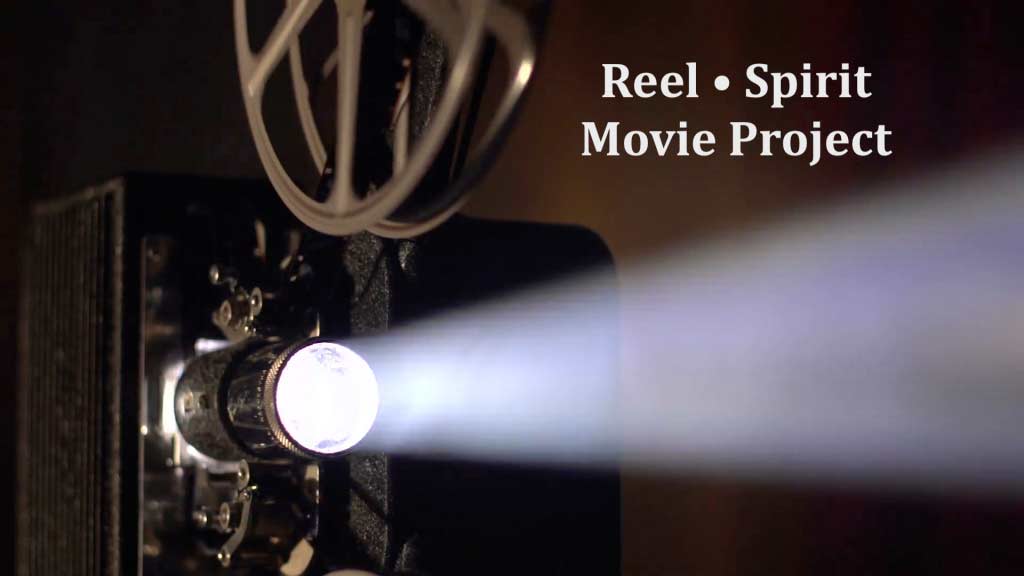 On Thursday, August 27, 2020 from 7:00 to 9:00 p.m., Center for Spiritual Wisdom will launch the first installment in its Reel Spirit Movie Project. The project will facilitate online monthly discussions of critically-acclaimed movies. The goal of the Reel Spirit Movie Project is to spark meaningful conversations via films that delve into the religious, social, spiritual, and/or mystical dimensions of our human experience. The movies selected for the series will be recent releases as well as classics.

The inaugural film for the Reel Spirit Movie Project is Dead Man Walking (1996), starring Susan Sarandon and Sean Penn, and directed by Tim Robbins. This film—which is based upon a true story—offers an intimate look at death row in Louisiana through the lenses of a nun, Sister Helen played by Sarandon, and Matthew Poncelet, a death row inmate, played by Penn. As a novice volunteer who agrees to correspond with death row inmates, Sister Helen meets Poncelet, becomes his spiritual director, and is with him at his execution. Sister Helen demonstrates her love, compassion, and mercy not only for Poncelet, but also the victims’ parents. Dead Man Walking sheds light on both the promise and limitations of our judicial institutions, as well as issues of redemption, forgiveness and love (you can find a fuller synopsis here on IMDB). Sarandon won an Oscar for Best Actress for her portrayal of Sister Helen and the movie was nominated for other Academy Awards, including Best Actor and Best Director.

The format of the August 27th program promises to be both evocative and engaging. In light of the ongoing need for social distancing, participants are invited to watch Dead Man Walking on their own prior to the online gathering. Dead Man Walking can be viewed without additional charge with Amazon Prime, or for rent ($3.99) or purchase ($14.99) from Amazon. It is also available without additional charge from Pluto TV, Crackle, or with a subscription to CBS All Access Prime Video Channel, and via DVD.

After watching the film on their own, participants will gather online Aug. 27 at 7:00 p.m. via Zoom video conferencing. The facilitator for August’s event will be Terry Decker. Terry is a Brevard resident who loves movies and volunteers his time and talent at the Center. Terry brings many years of experience leading groups in education, non-profit, religious, and technical forums. You are invited to share your thoughts, emotions and ideas about the film, its characters, its plot, and the important issues raised by the movie—all within an informal, safe, and fun atmosphere.

Join with other members of your community to do what many of us enjoy—talking about movies! Once registered, you will receive a link for the Zoom invitation as well as other information about 10 days prior to August 27. To register or receive additional information, email Cindy Decker at communications@centersw.org. Registrations will be received on a first-come, first-served basis. To ensure more intimacy, the number of participants will be limited. There is no charge to participate, but individuals are invited to graciously consider a donation to the Center. (Go to https://centersw.org/donate to donate online or find out how else you can donate.) Also, stay tuned for other movies tentatively planned by the Reel Spirit Movie Project, including The Truman Show and the documentary John Lewis: Good Trouble. 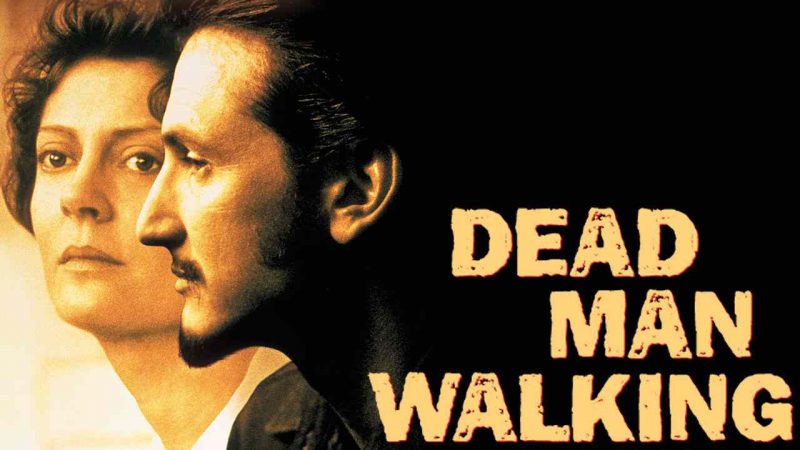