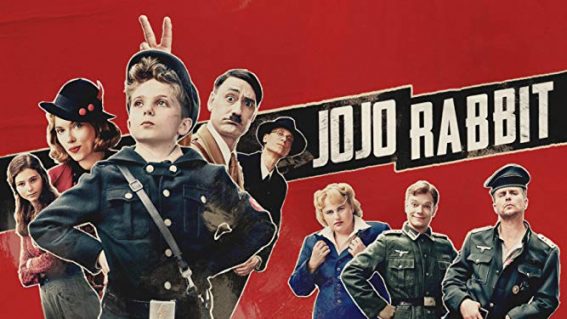 Stay tuned for other movie discussions planned by the Reel Spirit Movie Project, including Into the Wild, our April selection.