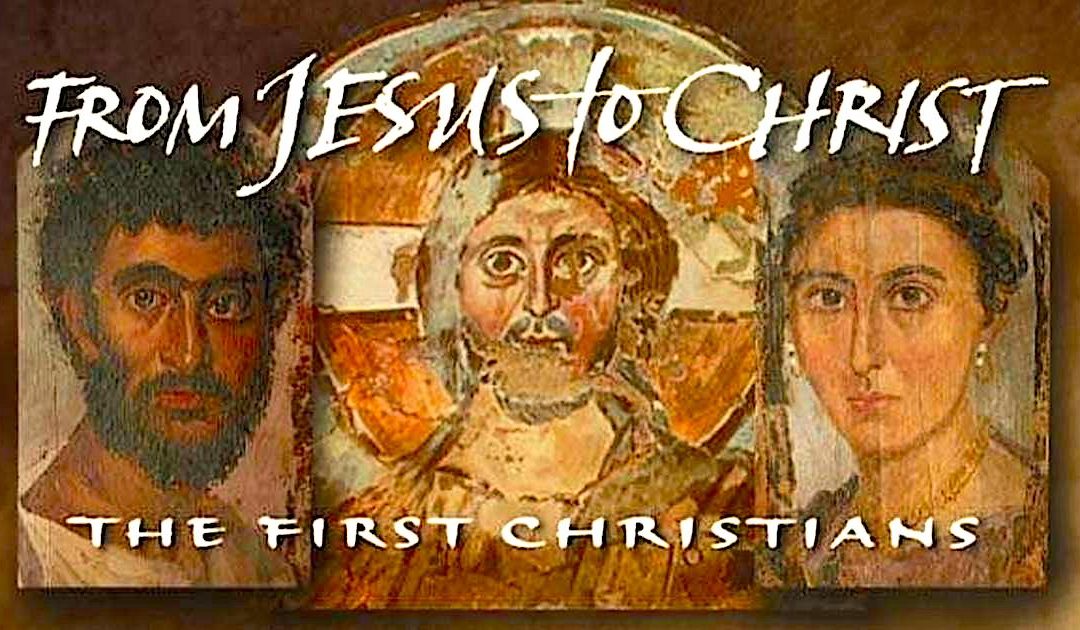 How Jesus Became the Christ

Beginning in March, CSW will launch a five-week learning & discussion series on the PBS Frontline multi-part series From Jesus to Christ, which aired in late 1990’s. This highly popular documentary is an “intellectual and visual guide to the new and controversial historical evidence which challenges familiar assumptions about the life of Jesus and the epic rise of Christianity.”

This group will meet online over Zoom every Sunday afternoon from 2:00 to 3:30 p.m. March 13th through April 10th. Thanks to generous donations from supporters of the Center, the registration cost is only $25!

The format for each of the five sessions will be 90-minute discussions, where we will show brief clips of evocative segments from the videos. We will rely most heavily on the treatment of the topics as shown in the videos, but will also add depth by citing passages from Paula Fredrikson’ companion book From Jesus to Christ: The Origins of the New Testament Images of Christ. Attendees will have homework to view approximately 45 minutes of the documentary (via YouTube) each week.

It’s scholarly. It provides fascinating history and social studies, along with a pretty solid study of the origination and canonization of the New Testament, the heavy-handed influence of Roman power structures, and the confluence of multiple faith practices inside and outside of the Jewish community.

It’s inspirational. According to Terry: “Most impactful to me was that it opened a path to both affirm and reconcile my struggle with Christian theology. I stopped shooting the messengers! It provided glimpses of the perennial wisdom that Jesus of Nazareth imparted in his time and in his place among a marginalized people BEFORE that people ascribed the name Christ to him. In sum, Jesus the man became more real to me, more accessible and more deeply inspiring than Jesus the Christ. In this series, the Kingdom is vividly shown to be on his lips and in his heart!” 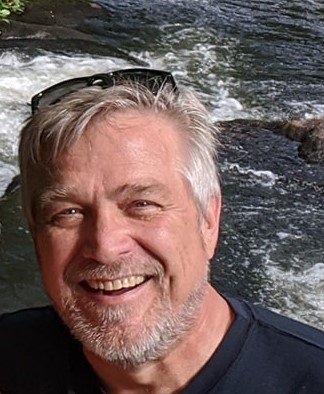 This learning & discussion series will be led by CSW Associate Terry Decker. Terry refers to himself as “an impious sojourner with a passion to affirm the promise of our diverse humanity and shared experience.” Raised in a liberal Baptist tradition with a pastor father and an English professor mother, Terry gained “an early, and deep appreciation for the sanctity of the human spirit and the power of the written word to inform, enlighten, and transform.” Unanswerable questions from his childhood eventually led to more universal considerations. “Buddhism and Hinduism became like additional chapters in an evolving spirit novel and rounded the more rigid corners of my upbringing,” he says. Today, he is “beyond grateful” for the collective wisdom of the world’s many spiritual traditions. Terry’s career in information technology revealed and reinforced his passion for teaching diverse interest groups. Finding people where they are and leading them to a new place is at the core of his career success. At CSW, Terry is deeply involved in the Reel Spirit Movie Project and the annual Wisdom of World Religions series.

photo at top courtesy of PBS