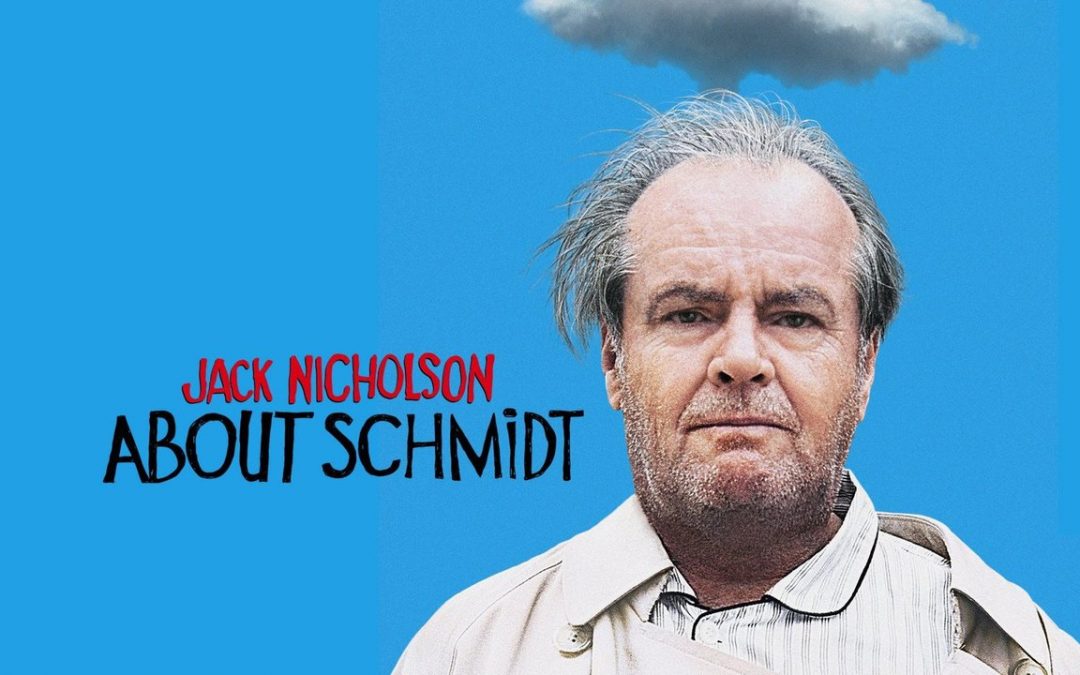 Center for Spiritual Wisdom’s February film selection is About Schmidt (2002). The Center will host an online community discussion of the film on Thursday, Feb. 16 from 7:00 to 9:00 p.m. Eastern.

You may not recognize the main character in About Schmidt. This senior citizen with the comb-over, potato physique, hair in his ears, wrinkles, and sagging skin under his chin is none other than Jack Nicholson, whom we last saw in our Reel Spirit Movie Project series as the young, vigorous, rebellious, irrepressible McMurphy in One Flew Over the Cuckoo’s Nest. In the 2002 film About Schmidt, however, Nicholson effaces himself and disappears into an embittered, repressed, sad, empty, aging character, Warren Schmidt, who arrives at several of life’s crossroads all at the same time: he retires after 32 years as an insurance company actuary, his wife of 42 years dies suddenly, and his only daughter is about to marry someone he despises. As he travels cross-country in his Winnebago to his daughter’s wedding, his road-trip becomes a metaphor for Warren to review his life’s journey. What has been the meaning of his life?

In our review of key scenes from the movie, we will examine not only the meaning of Warren’s life but hopefully of our own lives. Specifically, we will use Warren’s life as a lens to explore the meaning of “life’s riches,” work, marriage, “being seen,” parenthood, mortality, and “making a difference.” Is the question of life’s meaning a difficult and daunting question? You bet it is. But for those who take their spiritual growth seriously, it’s a question that demands an answer, usually several different answers, throughout our lives.

For more information about this film, see IMDB here. This film is available and can be rented via Apple iTunes, Amazon Video, Google Play Movies, YouTube, Vudu, Microsoft Store, Redbox, and DIRECTV (for $2.99). Please check your local library as well for DVD or streaming options. You can view the trailer here.

Participants are asked to view the film prior to the discussion on February 16. The 2-hour discussion will be facilitated by Rev. Dr. Neal Jones on Zoom. Neal is a psychologist at the Pisgah Institute in Asheville. He is a humanist Unitarian Universalist minister, having served as the pastor of five congregations in North and South Carolina, Texas, and Pennsylvania. He also serves as the chair of the national Board of Trustees of Americans United for Separation of Church & State. Born and raised in North Carolina, he earned his B.A. from Wake Forest University, his M.Div. from Southeastern Seminary, and his Psy.D. from Baylor University.

Stay tuned for other movie discussions planned by the Reel Spirit Movie Project, including Gratitude Revealed, our March selection, which will be an in-person event at the Co-Ed Cinema in Brevard, NC. 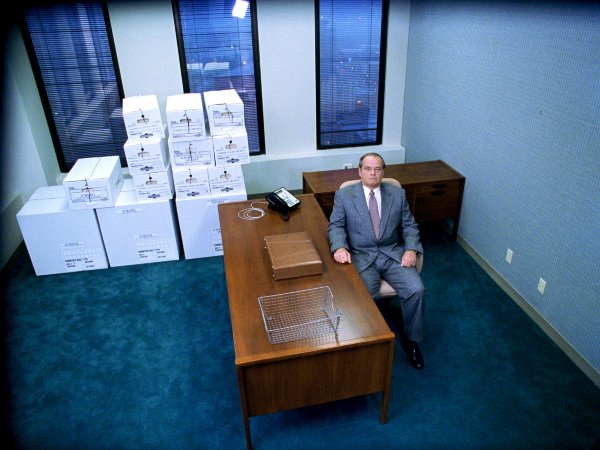