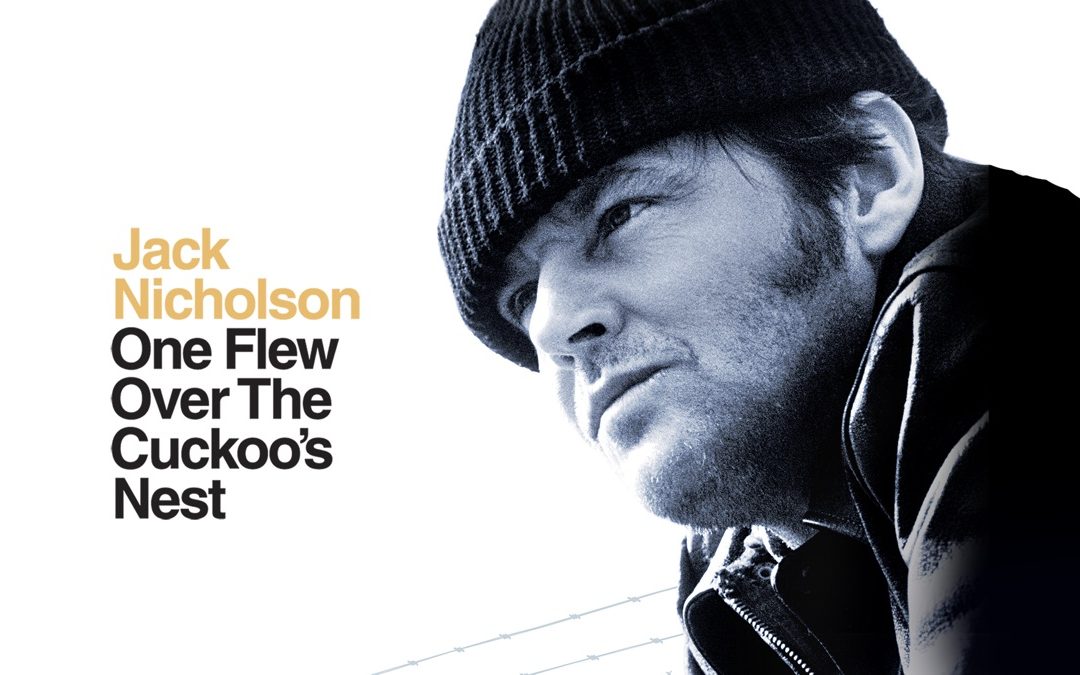 One Flew Over the Cuckoo’s Nest

Center for Spiritual Wisdom’s February film selection is One Flew Over the Cuckoo’s Nest. The Center will host a community discussion of the film on Thursday, February 17, 2022 from 7:00-9:00 pm. One Flew Over the Cuckoo’s Nest, starring Jack Nicholson, is adapted from the 1962 novel of the same name and aired in 1975. The film won academy awards for Best Picture, Director, Actress and Adapted Screenplay, while being nominated for four additional categories.

Jack Nicholson plays Randle McMurphy, a prisoner who has been transferred into a mental institution for mental analysis. The film follows the tension between McMurphy and the head of the institution, Nurse Ratched, a calm and cold authority figure who intimidates the patients.

As McMurphy’s stay in the ward goes on, his relationships with his fellow patients develops, just as his relationship with Ratched further deteriorates. The iconic film has previously been ranked by the American Film Institute’s #20 movie of all time and Nurse Ratched as the #5 villain.

For more information about One Flew Over the Cuckoo’s Nest, see IMDB here. This film is available for rent on Amazon Prime Video, Apple TV, Google Play, YouTube, Vudu, Microsoft Store, Redbox, DIRECTV, Netflix, and AMC on Demand. Please check your local library as well for DVD or streaming options. You can view the trailer on YouTube here.

Since we are still practicing social distancing due to COVID-19, participants are asked to view One Flew Over the Cuckoo’s Nest prior to the discussion on February 17. The Center will lead and host electronically through Zoom. The 2-hour discussion will be facilitated by Tim Gillman and Amanda Drain. Tim and Amanda have previously facilitated a discussion around Taika Waititi’s Jojo Rabbit.

Stay tuned for other movie discussions planned by the Reel Spirit Movie Project, including The Boy Who Harnessed the Wind, our March selection. 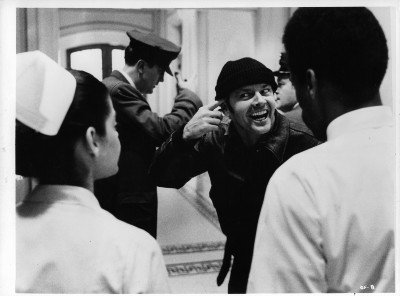