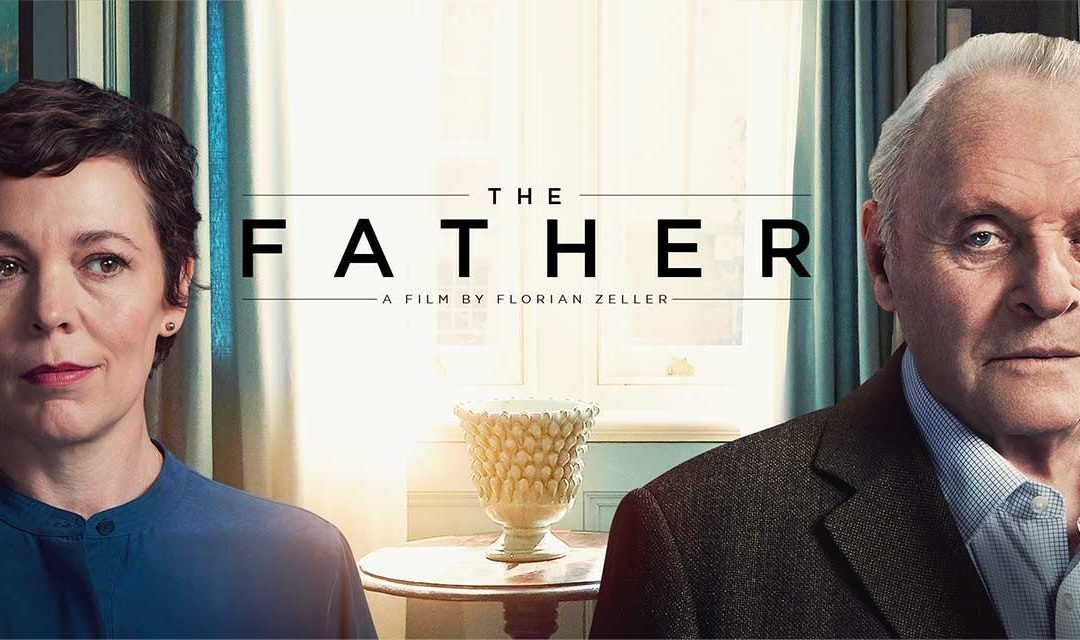 Anthony Hopkins needs little introduction and won the Academy Award for Best Actor in 2020 for his portrayal of an aging father with dementia. His daughter is played by the equally talented Olivia Coleman (The Crown, seasons 3 and 4). The movie also won Best Adapted Screenplay amongst various other nominations and accolades in the same year. In his directorial debut, Florian Zeller challenges the audience to “experience” the movie in a way that will leave them empathizing with both those with dementia and their close relatives and friends.

The facilitator for The Father is Danny Schuster. Danny is a self confessed fan of big production Hollywood action movies, and so this relatively low budget and limited-cast experiential movie was a change of direction from his usual viewing. Nevertheless he appreciates the experiential journey the movie offers, and in fact, this movie prompted Danny to revisit the recent RSMP film Sound of Metal, which followed a similar direction.

Registrations will be received on a first-come, first-served basis and you can choose to make a donation via Eventbrite. After registration, participants will receive information about the film and a dedicated link to join the discussion.

The format for discussing films on the Reel Spirit Movie Project is both evocative and engaging. The facilitator for the discussion creates a guide that focuses on key themes in the film, and we send this guide to all registrants. Participants begin by watching the film on their own. We follow with a scheduled 2-hour online facilitated discussion that the Center leads and hosts through Zoom.

For more information about The Father, see IMDb, here. This film is available on Hulu with a free trial subscription, or for rent on Amazon Prime Video, Apple TV, Google Play, YouTube, Vudu, Redbox, iTunes, Netflix, and Fandango. Please check your local library as well for DVD or streaming options. You can see the trailer on YouTube here.

Stay tuned for other movie discussions planned by the Reel Spirit Movie Project, including One Flew Over the Cuckoo’s Nest, our February selection. 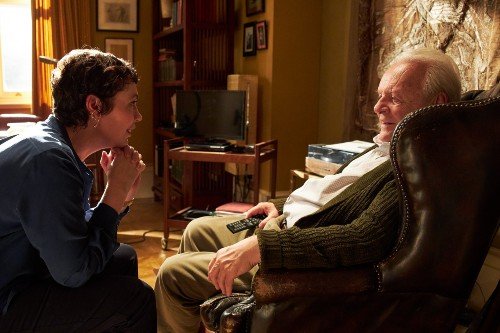